THE SALLIE HOUSE: The Most Haunted House In America

THE SALLIE HOUSE: The Most Haunted House In America – FEATURE FILM

Join an elite team of Paranormal Investigators as they embark upon the most haunted house in America. In 1906 a legend was born in Atchison, Kansas in what is now known as the Sallie House, which was the home of the towns doctor at the time. A young girl died in excruciating pain during an emergency operation without anesthetic and now forever haunts this accursed dwelling.

The Sallie House: Gateway to the Paranormal 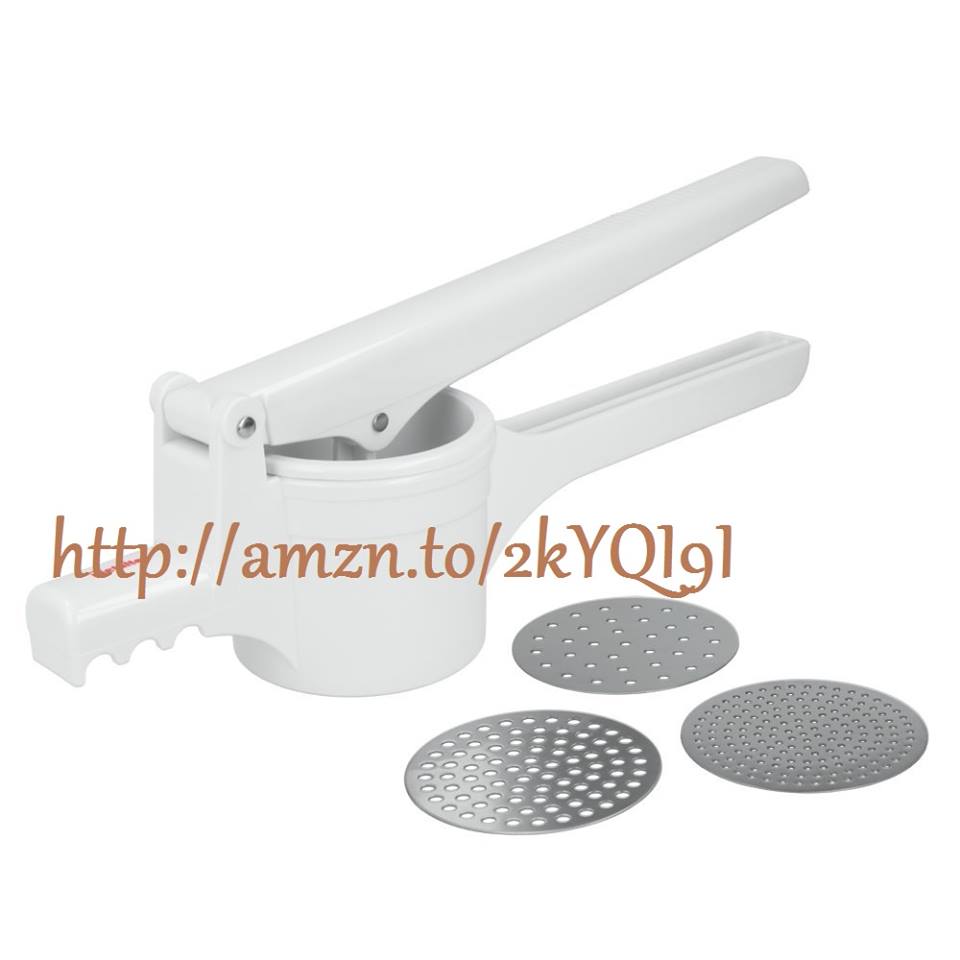